Radio Mankato serves the cities of Mankato, North Mankato, Saint Peter, New Ulm, and reaches regional audiences in the south suburbs of the Twin Cities to the Iowa border. We make an impact in Southern Minnesota with the following brands:

The most compelling marketing is less about what you sell and more about the stories you tell. Stories not just about your products or services, but stories of how people experience them. When you can cause people to imagine themselves in a story you tell, you’ve linked your brand to them at a powerful and emotional level.

With BrandsFormation, we’ve been crafting stories that build great brands for more than 30 years. No matter if you’re an entrepreneurial start-up or a Fortune 500 company – the most successful companies connect and inspire consumers through great storytelling. We can help with that. In fact, we’re so confident in our system for branding and growing your business, that unlike almost any other marketing company – we tie our pay to your results.

WHAT IS LINDER DIGITAL?

DO I NEED GEOFENCING?

ANY QUESTIONS?
GET IN TOUCH TODAY. You grow business when you’re able to differentiate and overcome the competition, by being different, by

You can do this with a blend of the following:

Who saves big money? Menards! You wouldn’t know what to think if Menards came out with a new jingle every week, because you would never remember it! They’ve used the same jingle for over 60 years. Because it works!

wouldn’t be anything if you hadn’t already heard it a thousand times. But you know what it is and where it’s from, and how to finish it. I’m lovin’ it.

One of the best ways to build your brand is telling your story in a way that the message is unforgettable.

On average, there’s at least 29% lift in branded search when radio ads are running. Creative leaders in the industry, our staff is among the best and brightest! 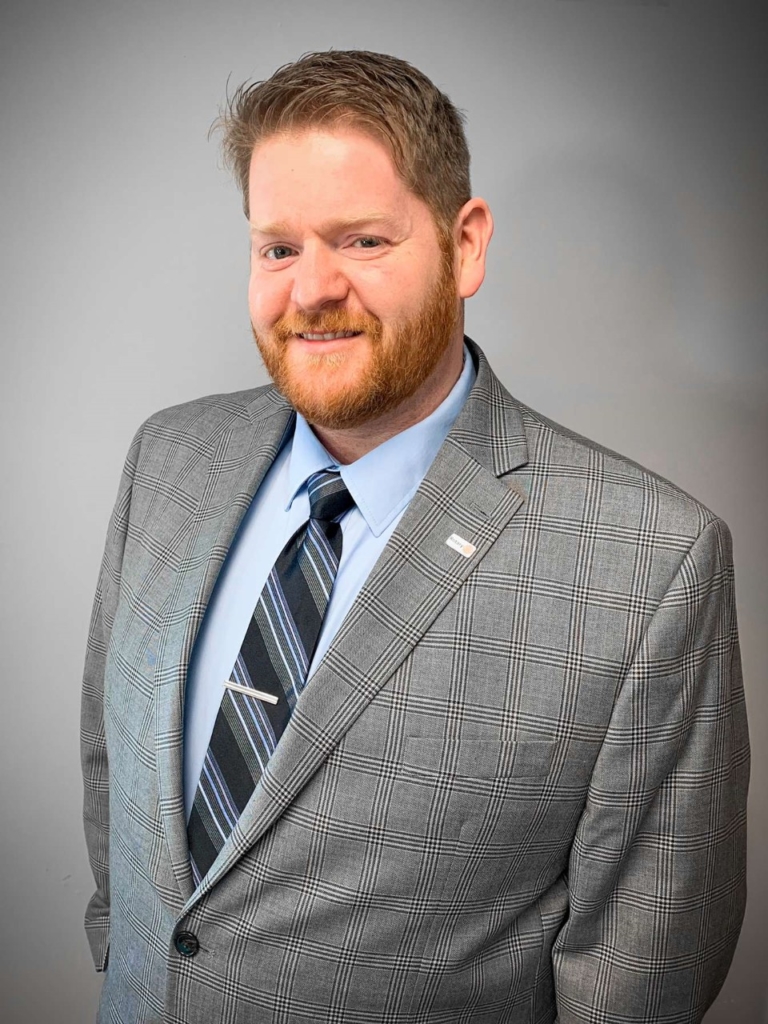 A deposition hearing was ordered by the Federal Communications Commission in regard to adding a radio station. The representatives of Dakota broadcasting system is seeking permission to install a radio in Mason City, Iowa. Both Mankato and Mason city was seeking permission to install stations on the same wavelength, but due to the proximity of Mason city and Mankato, only one can be installed.

KYSM starts broadcasting at Mankato station on air. The radio station that was worth $100,000 was officially on the air for the first time on the second floor of the Southern Minnesota Supply Building.

People started bidding opening at 4 o’clock in the afternoon for the construction of the new radio station, KTOE. If the bidding went the way they wanted it to the big opening day would be the following Tuesday. They had the site of the station surveyed and the location of the towers was set.

KTOE-AM could get an FM relative in North Mankato. John Linder the operations manager for MVBC said the station is still planning stages and location but it will not affect the AM station located at HWY 14 East towards Eagle Lake.

“The Bear” aka Barry Wortel. Barry has been a fixture of the Mankato’s KTOE radio station since 1973. No matter what the bear is presenting weather its presenting the news, taping commercials, passing time between music cuts, covering a sporting event the bear is becoming a household name in these parts. The 34-year-old native makes his living on the airwaves comes as no surprise to the people who know him. When he was younger he was always doing play-by-plays from the living room tv to the baseball games with his brothers. In 1977 he was promoted to program director at the radio station until 1985, after that his new duties included selling advertisements from 9 am – 1 pm and then from 2 – 5 pm he would handle the stations’ sports coverage.

The FCC got its signals crossed, but it didn’t bother KDOG manager John Linder. After checking in with the FCC to make sure the call letters weren’t taken, Universal went ahead and filmed the movie and pilot series and then, later on, found out that the Mankato station already had dibs on the letters, there were no hard feelings. The staff at KDOG invasions themselves as almost famous, John Linder said “they all want to be stars. The winter weather has been a motivating factor for his employees’ desire to go to Los Angeles for filming, a story about growing up in the 60s and 70s “Almost Grown” echoes with the of the “Big Chill” with tunes of the era piping through the program. One of the main characters Norman is a program director at the Santa Monica, Calif., station KDOG.

Pete Steiner has been keeping KTOE’s listeners entertained and informed for over 7 years. Pete, a native of Mankato, attended West High School and Macalister College. His wife Jeanne is a teacher. They have two daughters, Grace and Julia. Pete enjoys reading, playing the Guitar, and songwriting. He began his radio Career in News at KABG in Cambridge, Minnesota, he hosted a morning show on another Mankato station, and then finally moved to KTOE in 1988 as program director and host of the “Talk Of The Town” Monday through Friday at 1:05 PM. Pete is too busy enjoying the Never-Never-Land of radio and isn’t sure what he’ll do when he grows up. Pete was voted the second best local radio personality in the recent Free Press Reader Poll.

Barry “the Bear” Wortel was born and raised in Mankato and is a graduate of Loyola High School. Barry has a wife and three children, Dan, Theresa, and Robyn. Barry joined the KTOE team in 1973, and in those 22 years, he has broadcasted over 1,000 Mankato sporting events: Basketball, Football, Softball, and Baseball. Barry also sells Advertising from 8AM-2PM on KTOE and then gets behind the microphone from 2-5PM for his own special blend of music and conversation. The highlights of his radio career so far include Broadcasting several area teams in various State Tournament action, covering Happy Chef in the 1981 World Softball Championships in Arizona, and his interviews with Rod Carew and Hank Aaron. Barry lives by the motto: “If you lose, say little. If you Win, say less”.  So well say it for him. Barry was voted one of Mankato’s Favorite Radio Personalities in the recent Free Press Survey!

GET STARTED
Go to Top